Using the simple anomaly method (modifying a historical baseline with differences or ratios projected by General Circulation Models), scientists from the California Academy of Sciences downscaled monthly average temperature and monthly total precipitation from 16 different global circulation models (GCMs). The GCMs were described in the latest Intergovernmental Panel for Climate Change (IPCC 2007) and archived at the WCRP PCMDI (http://www-pcmdi.llnl.gov/ipcc/about_ipcc.php). Monthly maximum temperature and monthly minimum temperatures were downscaled from the only 6 GCMs that archived these particular variables. Scientists used Worldclim v.1.4 (Hijmans et al 2005) at 5 arc-minute (~10km) spatial grain as the current climate baseline averaged over the period 1950-2000.  They assessed future change simulated by each GCM by calculating the difference (or ratio) between historical and future conditions projected by the climate models thus creating anomalies. Each monthly climate variable was averaged for 20 years of GCM simulation, supporting time series analyses from 2000 through 2099. Seasonal climate variables were generated by averaging values for three months (ex. winter conditions correspond to the average climate for December, January and February). Two sets of future climate projections are available, corresponding to either the regional economic A2 or the global environmental and equitable B1 greenhouse gas emissions scenarios. Every spatial climate data layer has a corresponding layer representing the standard deviation across time and GCMs, which gives an estimate of the variability of the climate during the 20 years and across the various GCMs (16 or 6) used to calculate the average. The final dataset includes 128 spatial climate layers, and their corresponding standard deviations (another 128 files) at a 10km spatial grain for the terrestrial fraction of the globe. 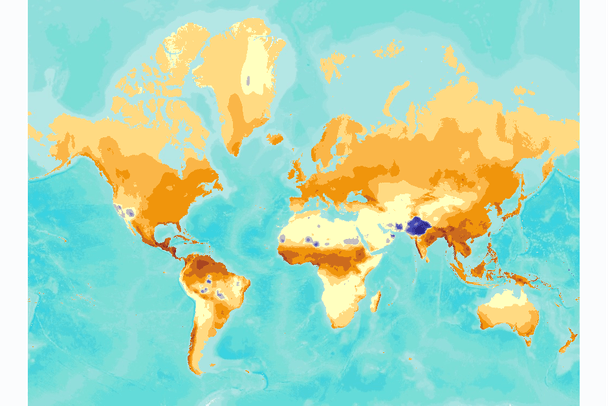 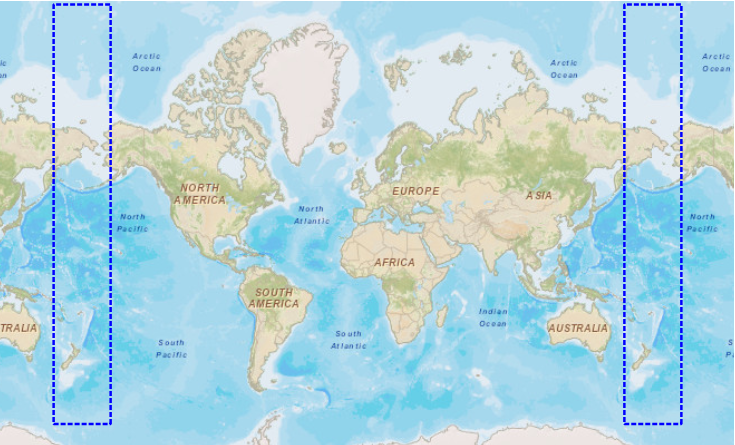