In 2004, 2005, 2007, and 2010 the USGS, PCMSC collected bathymetry and acoustic backscatter data in Skagit Bay, Washington using an interferometric bathymetric sidescan-sonar system mounded to the USGS R/V Parke Snavely and the USGS R/V Karluk. The research was conducted in coordination with the Swinomish Indian Tribal Community, Skagit River System Cooperative, Skagit Watershed Council, Puget Sound Nearshore Ecosystem Restoration Project, and U.S. Army Corps of Engineers to characterize estuarine habitats and processes, including the sediment budget of the Skagit River and the influence of river-delta channelization on sediment transport. Information quantifying the distribution of habitats and extent that sediment transport influences habitats and the morphology of the delta is useful for planning for salmon recovery, agricultural resilience, flood risk protection, and coastal change associated with sea-level rise.

These data are intended for science researchers, students, policy makers, and the general public. These data can be used with geographic information systems or other software to identify bathymetric features. These data are not intended to be used for navigation. 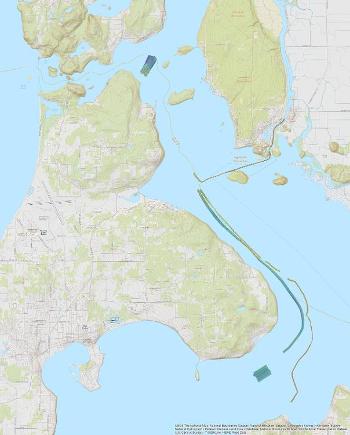 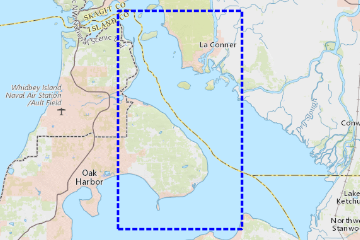